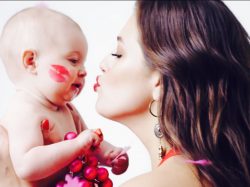 ‘All My Love’ by Lack of Afro (featuring Juliette Ashby) has been used by Sephora to soundtrack their ‘Holiday 2016’ advertising campaign. You can watch the full video on YouTube here

‘All My Love’ is taken from the album ‘Hello Baby’ which Adam produced, mixed & co-wrote & which has just been nominated by BBC 6 Music as one of their ‘Albums Of The Year’. 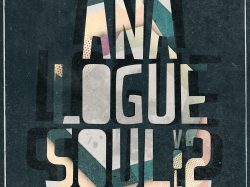 After the success of the first volume, Adam has once again been hard at work in the studio to produce another ‘Analogue Soul’ sample pack for Loopmasters. As well as a load of top quality session musicians, Adam played, engineered, produced & co-wrote the tracks. You can pick up the pack here 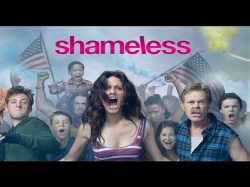 Lack of Afro x Shameless (US)

‘Take You Home’ by Lack of Afro (featuring Joss Stone) has been featured in a recent episode of Shameless in the US. Adam co-wrote the track with Joss, and also played on, produced & arranged. ‘Take You Home’ is available to biuy as a 7″ single from here, and is taken from the critically acclaimed album ‘Hello Baby’ which can be purchased on CD or gatefold vinyl here 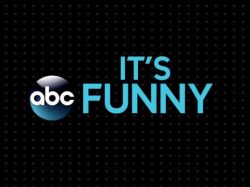 ABC have used the Lack of Afro track ‘P.A.R.T.Y’ (featuring Wax & Herbal T) as the soundtrack for their latest promotional campaign in the US entitled ‘How Much Funny Can You Handle?’. Check out the video here & head over to iTunes here to download the ‘P.A.R.T.Y’. Adam wrote, produced, mixed & played on the track, which was recorded back in 2011. 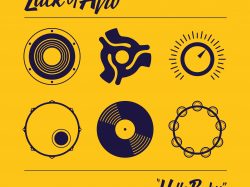 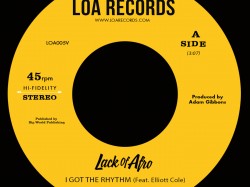 The Lack of Afro ships sails once more with the new Double A-side single: ‘I Got The Rhythm’ (feat. Elliott Cole) / ‘All My Love’ (feat. Juliette Ashby). Adam co-wrote, played on and recorded & produced both tracks. Released on April 1st 2016 via LOA Records, it is the first single taken from his forthcoming 5th album as Lack of Afro, entitled ‘Hello Baby’. Pre-order here 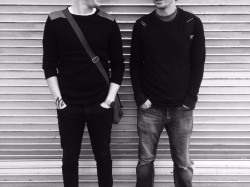 A collaboration between Adam and rapper Herbal T, The Damn Straights will be coming soon to LOA Records.Adam has just recently returned from Studio G in Brooklyn, NYC recording the band’s debut album. Expect funk, rock & hip-hop goings-on. Further info on The Damn Straights can be found on the LOA Records website here 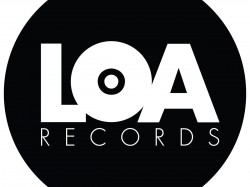 Adam has been busy setting up his very own record label, LOA Records. You can read all about it at the official label website here. The label will be releasing music from a variety of different artists, including Adam’s main project Lack of Afro. Adam will also be producing, writing & mixing for a lot of the artists on the roster. If you’d like to buy music from the label, you can visit the official store here. 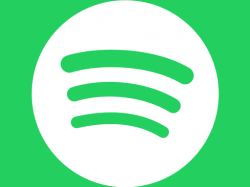 The good people over at Spotify Brasil have used the Lack of Afro track “P.A.R.T.Y” (feat Wax​ & Herbal T​) for one of their #SpotifyYourMoments videos. Check out the video here & if you havent done so already, pick up the track over at iTunes here. Adam co-wrote, produced, mixed & played on the track. 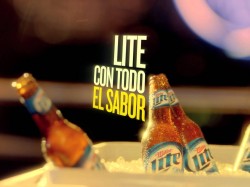 The good people over at Miller Lite have used the instrumental version of the Lack of Afro track “Here We Go Again” in a new Spanish advert for North America, Canada & Mexico. Adam wrote, produced, mixed & played on the track. You can check out the 15 second version of the ad here & you can also buy the instrumental verison of “Here We Go Again” on the “Freedom EP” over at iTunes here