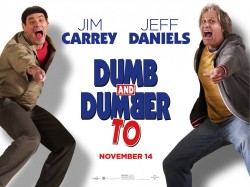 The Lack of Afro track ‘Numero Seenko’ has been used in the recent film ‘Dumb & Dumber To’ starring Jim Carey & Jeff Daniels. You can listen to that track here More recently, E4 have used ‘Freedom’ as part of their promotional campaign for US cop show ‘Brooklyn Nine-Nine’. Catch it on YouTube here, and listen to ‘Freedom’ here Adam co-wrote, produced, mixed & played on both tracks.

The brand new Lack of Afro single, “Freedom” (feat. Jack Tyson-Charles) is released today on Freestyle Records & is available on 7″ vinyl & download. It is the second & final single to be taken from the album “Music For Adverts”. Adam co-wrote, produced & mixed both “Freedom” & the B-side “Clean Living Under Difficult Circumstances” & radio support has come from BBC Radio 2, 6 Music & Jazz FM amongst others. You can check out the official video on YouTube here 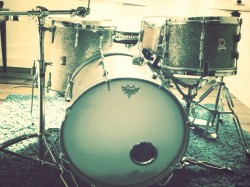 Back in the studio…

Adam is currently busy in the studio working on a drum & percussion sample pack for Loopmasters, remixes for Audible1 & Alexia Coley (with another for The Hi-Fly Orchestra done & to be released very soon) & also the new album in the Unity Sextet series, plus other (as yet untitled) projects…more info soon. 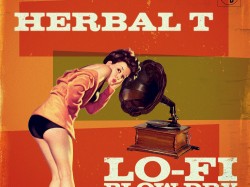 The debut album from Herbal T, entitled “Lo-Fi Blow Dry” includes 4 tracks produced by Adam, with a further track mixed by him too. The album hit number 20 in the US iTunes hip-hop charts, and has been incredibly well received worldwide. Buy it on iTunes here or alternatively grab a hard copy directly from the artist at the official album website here 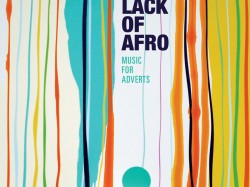 Lack of Afro – “Music For Adverts”

The highly anticipated new album from Lack of Afro entitled “Music For Adverts” is now available on Freestyle Records. Adam co-wrote, mixed, produced & played on the album which features vocal contributions from Jack Tyson-Charles, Juliette Ashby & Wax, Herbal T & EOM. Described as the best Lack of Afro album yet, you can buy it on iTunes here or order a physical copy from here 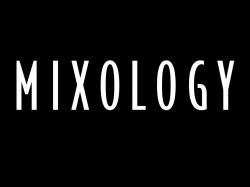 “Mixology” is a brand new show on the ABC Network in the US. Set in a high-end Manhattan bar, the series takes place over the course of one night & follows various couples in their attempts to ‘find love’. Adam has composed, played on & produced a lot of the original music for the show, as well as co-writing the theme tune. You can find more info about “Mixology” here 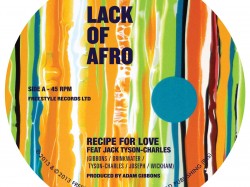 Lack of Afro – “Recipe For Love”

Relased today, “Recipe For Love” (feat. Jack Tyson-Charles) is the first single taken from the forthcoming Lack of Afro album, “Music For Adverts”. The single has featured on BBC Radio 2, 6 Music, Jazz FM & countless others. Adam produced, co-wrote & played on the track, and the video gives a glimpse of his working process, featuring him in his Devon studio laying down instruments one by one. You can watch it here 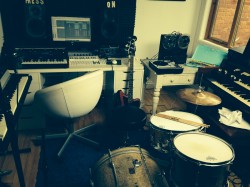 Happy New Year! Adam has been in the studio with the fellas from The Unity Sextet over the festive period recording the forthcoming album from their bass player Junior Oliver. The album will be released later this year & is entitled “Bristol Fashion”. Check out more from The Unity Sextet on their Soundcloud page here 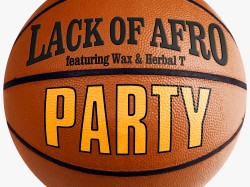 Featured in the new Footlocker x Adidas Originals commercial, “P.A.R.T.Y” by Lack of Afro (feat. Wax & Herbal T) is released today via iTunes, together with an exclusive instrumental version of the track, which Adam co-wrote, mixed & produced. “P.A.R.T.Y” is available to buy right here & you can see the Footlocker x Adidas Originals commercial here 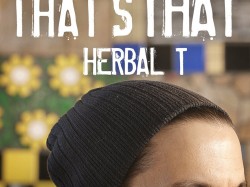 US rapper Herbal T has launched his much anticipated solo career with “That’s That”, the first single from his forthcoming album released on Whiskey Den Records. The single was co-written, produced & mixed by Adam, who has also worked on a number of tracks from the album. Check out the video for “That’s That” here & purchase it from iTunes